This is a touchy hot-button topic for all Vancouverites. Translink has proposed a 0.5% increase to the provincial sales tax, to be applied in the Metro Vancouver region only, to help fund new transit improvements. The overall goal is to get 10 percent of current drivers off roads and onto transit, providing remaining drivers with faster commutes. TransLink estimates that commuting drivers will save 25 minutes a day due to reductions in highway congestion. A “No” vote means—in the near term—that none of this will happen.

With Translink’s sketchy track record of questionable spending decisions, over-inflated salaries, and poor planning records, this will be a tough sell to hard working Vancouverites.

Most students across Vancouver support the “Yes” vote by wearing buttons, with the hopes of cutting down commute times. Ballots land in mailboxes soon. Voting begins mid-March, with a May 29 deadline. 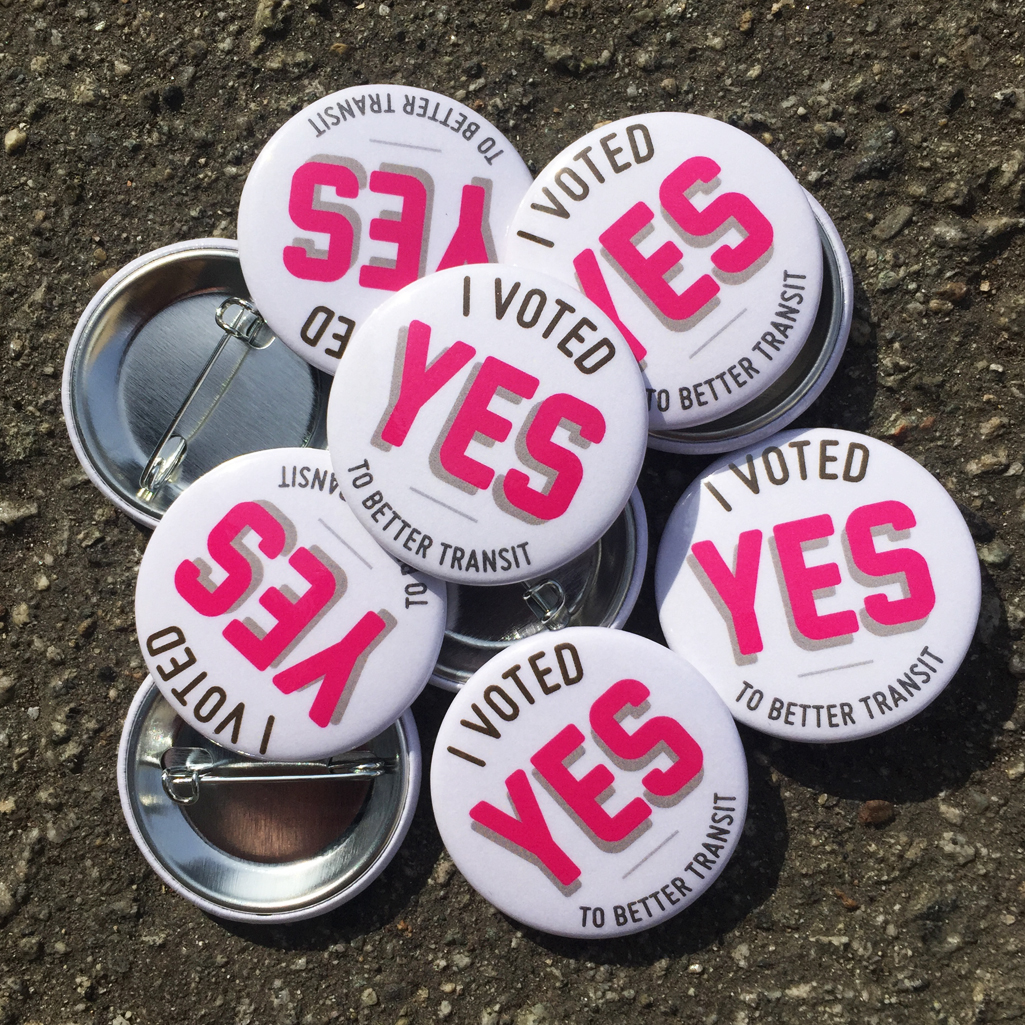